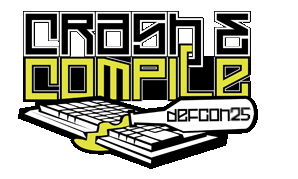 Looking to bone up on your programming skills? Curious what kind of problems we give the teams each year? Here you will find the archives of past Crash and Compile contests.

All problems consist of a problem.md file, and a generator script. More compex problems can also make use of a grader script. We also often provide some pre-generated sample inputs and outputs, though these are not used during the contest.